The GSMA announced the first speakers for the 2017 Mobile 360 – Africa conference, which will take place 11 – 13 July 2017 at the Julius Nyerere International Convention Centre, Dar es Salaam, Tanzania. Following the success of last year’s event, Mobile 360 – Africa has been extended to three days, with the GSMA’s Mobile Money Global Event taking place on the third day. Huawei is Global Industry Supporter for the full Mobile 360 Series of conferences taking place throughout 2017.

“The positive transformational impact of mobile is being felt more profoundly in Africa than anywhere else in the world, with more than half a billion people across Africa now subscribed to a mobile network. This connectivity provides them with a gateway to a range of other essential services in areas such as digital identity, healthcare and financial services,” said Michael O’Hara, Chief Marketing Officer, GSMA. “The region continues to undergo exciting development and change and this dynamic will be reflected across the entire Mobile 360 – Africa agenda.” 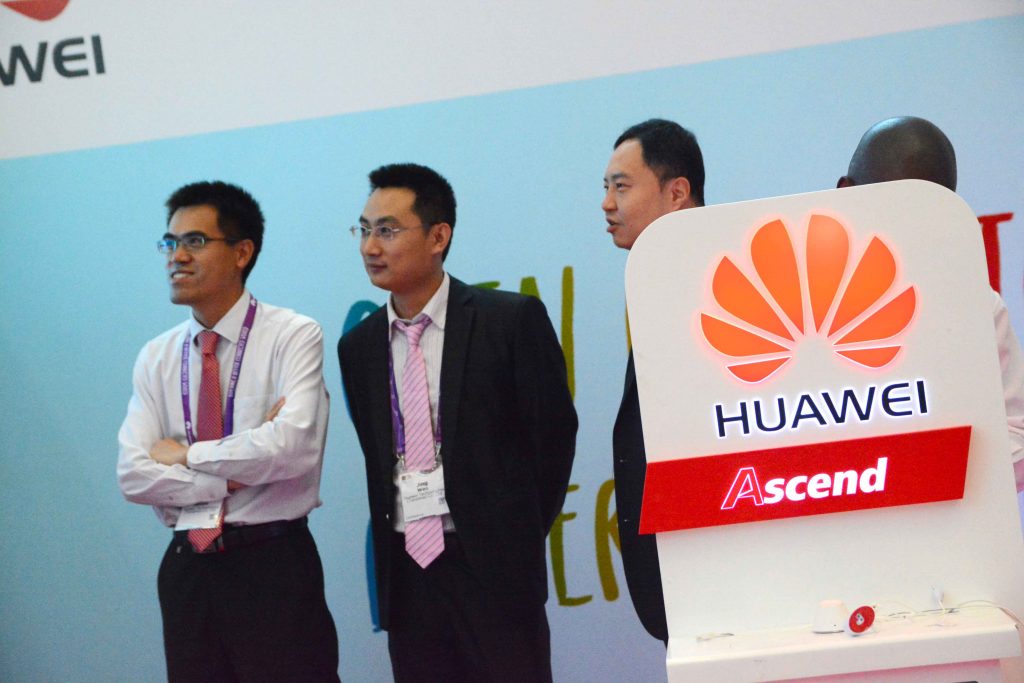 At Mobile 360 – Africa, CEOs and senior executives from leading companies in the mobile industry and throughout the digital ecosystem will address the most pressing trends and issues in mobile. The event will formally be opened on 11 July, with speeches by H.E. Samia Suluhu Hassan, Vice President of the United Republic of Tanzania and Mats Granryd, Director General, GSMA. Additional speakers confirmed to present at Mobile 360 – Africa include: 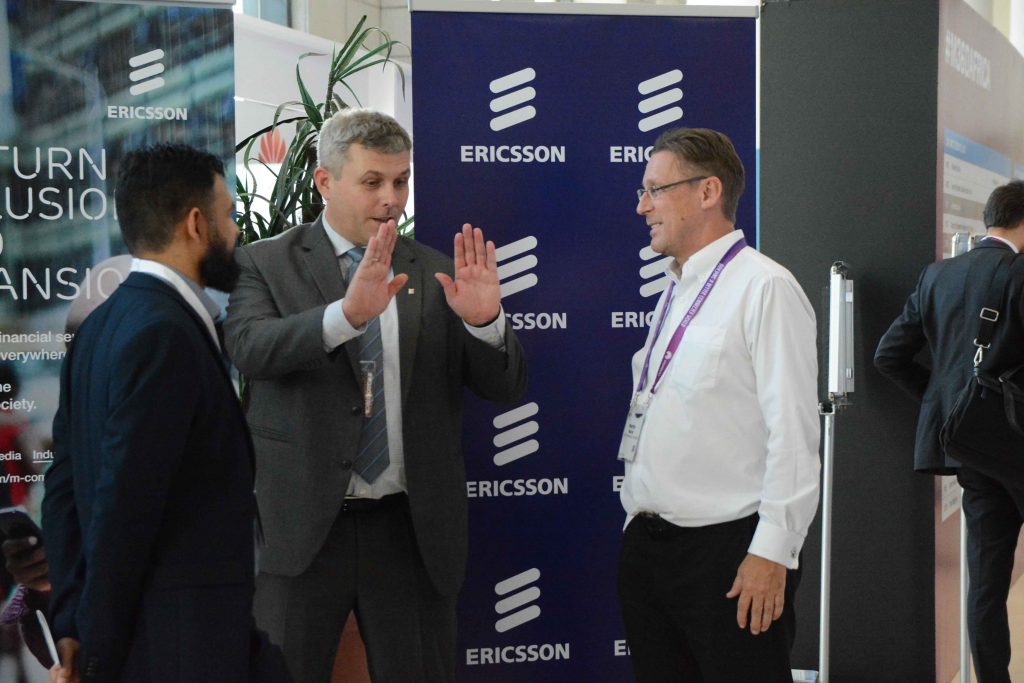 The conference will comprise thought-provoking keynote addresses, fireside chats, and panel discussions. Each session will tackle a different aspect of the empowerment story such as; ‘Mobile as a Platform for Achieving SDGs in Africa’, ‘Growth and Innovation’, and ‘Creating Local, Relevant Content for All’. The event will explore questions such as ‘What Does a Digital Future Look Like for Africa?’ which will examine how to leverage mobile to advance a digital Africa, alongside much more. The full conference agenda is available at www.mobile360series.com/africa/#agenda.

In addition to the main conference, Mobile 360 – Africa will highlight the initiatives and activities undertaken by the GSMA Mobile for Development programme. The event will focus on its work to increase access to and use of life-enhancing mobile services, acceleration of socio-economic improvements for the underserved, especially women, rural and youth, and particularly digital and financial inclusion and identity for the unregistered.