Midseason results confirmed the leadership of NGM Motorsport, the official Formula K team, in the Italian Karting Championship 2016. From this year the team has been officially equipped by Pakelo Racing lubricants, namely 2-stroke Pakelo Racing 2TS K and Pakelo Racing Gear MBK. NGM has all it takes to succeed in more than one segment of the Italian Karting Championship. In the main KZ2 category the team uses a Formula K kart, with a TM 125 cc engine and a six-speed gearbox. The cutting edge NGM driver of this category is Francesco Celenta with Formula K kart chassis #107.

Celenta is the favorite and he keeps on getting podiums race after race. Last weekend in Adria took place the 3rd round of the Championship. Celenta mastered the qualifying session gaining the pole position on the grid, but during race 1 start a sudden problem at the gasoline system forced him to perform a comeback getting an honorable P7. In race 2, after the grid inversion operation he started from the front. After a few laps he distanced the rivals finishing with a 5’’ lead. Edoardo Salmaso, another NGM driver at his 3rd national challenge, performed well finishing in P10 with very promising time lapses.

Another NGM young driver, the 14-year old Nicolò Genisi is second in the general standing of OK Junior category (14-16 year-old drivers). He drives a Formula K kart chassis with TM 125 cc engine and a single-speed gearbox. Adria round was a bit unlucky for him, but the good results of the previous rounds granted him a solid P2. The remaining two races will give him the chance to compete for the title.

Passion and fair play distinguish NGM drivers that under with the strong guide of the Team Manager Nico Biasuzzi are making the most of their talent. 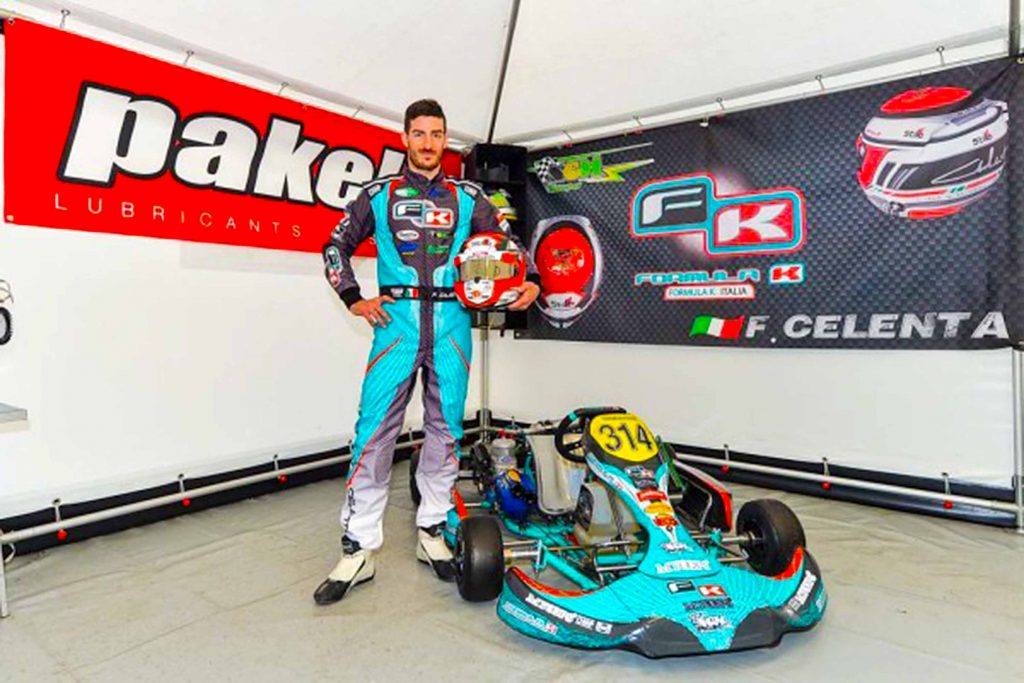 PAKELO RACING 2TS K is a fully synthetic, CIK-FIA approved,2-stroke karting oil for Fuel-Oil premixes. The product grants both extreme efficiency and engine cleaning, even at higher engine speed rates. Cleanliness is a key indicator of working stability in karts. Sludge deposits can block outlet ports and the kart combustion chamber together with the exhaust pipes, compromising the engine efficiency.

Keeping the engine clean should be the first goal of a 2-stroke karting oil, and that’s exactly what Pakelo took care of. Another important feature for drivers involved in kart competitions is the “non-explosive factor”. Pakelo Racing 2TS K (for fuel-oil premixes) for karts respects the limits set by CIK FIA regarding non-explosive additives. It officially passed RON (Research Octane Number) and MON (Motor Octane Number) tests assuring the regularity to the international standards of the Federation.