With a total of 687,000 entries recorded (+0.7% vs. 2015), the public has demonstrated its ongoing fascination with an industry in constant evolution. The 86th Geneva International Motor Show was also exceptional for the large number of new models and variety of technical innovations. All of the feedback from visitors and exhibitors was very positive. The 87th edition of the Geneva International Motor Show will take place on March 9-19, 2017.

The doors closed on the Geneva International Motor Show 2016 Sunday evening with the traditional concert of car horns.  The early results of a survey of visitors indicate that over 80% were very pleased with their visits to the Show.  The results were equally positive with the survey of the exhibitors.  They stated that they were very satisfied with the organization of the event and the quality of their contacts with the public.  These results confirm once again the high level of quality of the Geneva International Motor Show and the strong support from the Swiss public with a little over half of the total visitors coming from the four corners of the country.  In addition, 30% of visitors came from France, 6% from Italy, 3% from Germany, 1% from Austria and 9% from the rest of the world.  In the end there were a total of 687,000 entries recorded up to two hours before the close of the Show, an increase of 0.7% over last year’s event.

« It’s a magnificent Show » declared Mr. Maurice Turrettini, the President of the Geneva International Motor Show.  «The stands were more attractive than ever, the new models presented were unusually numerous, and the enthusiasm of the visitors was manifest by their numbers.  We are very proud to have the privilege of welcoming the world of the automotive industry to the halls of Palexpo.  We again express our appreciation to all of the exhibitors for their confidence and participation in this exceptional event.» 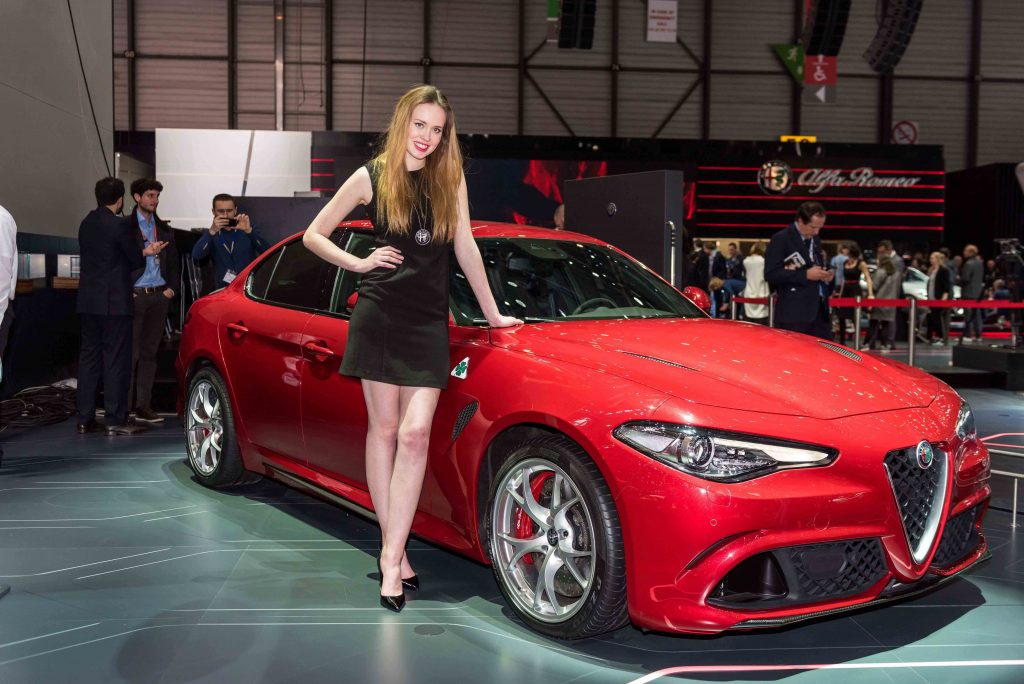 Mr. André Hefti, the Managing Director of the Motor Show, saluted the creativity and dynamism of the automotive industry: « The evolution of the aesthetics and the new technologies of the models on exhibition this year were more extensive and practicable than ever.  It is proof of an industry in constant evolution and of its capacity to respond to the diverse and complex requirements of its customers.»