If you could travel back in time five centuries, you’d encounter a thriving Aztec empire in Central Mexico, a freshly painted “Mona Lisa” in Renaissance Europe and cooler temperatures across the Northern Hemisphere. This was a world in the midst of the Little Ice Age (A.D. 1300 to 1850) and a period of vast European exploration now known as the Age of Discovery. But what if we could look 500 years into the future and glimpse the Earth of the 26th century? Would the world seem as different to us as the 21st century would have seemed to residents of the 16th century? For starters, what will the weather be like?

Depending on whom you ask, the 26th century will either be a little chilly or infernally hot. Some solar output models suggest that by the 2500s, Earth’s climate will have cooled back down to near Little Ice Age conditions [source: Perry]. Other studies predict that ongoing climate change and fossil fuel use will render much of the planet too hot for human life by 2300 [source: AFP].

Some experts date the beginning of human climate change back to the Industrial Revolution in the 1800s, others to slash-and-burn agricultural practices in prehistoric times. Either way, tool-wielding humans alter their environment — and our 26th century tools might be quite impressive indeed.

Theoretical physicist and futurist Michio Kaku predicts that in a mere 100 years, humanity will make the leap from a type zero civilization to a type I civilization on the Kardashev Scale. In other words, we’ll become a species that can harness the entire sum of a planet’s energy. Wielding such power, 26th-century humans will be masters of clean energy technologies such as fusion and solar power. Furthermore, they’ll be able to manipulate planetary energy in order to control global climate. Physicist Freeman Dyson, on the other hand, estimates the leap to a type I civilization would occur within roughly 200 years.

Technology has improved exponentially since the 1500s, and this pace will likely continue in the centuries to come. Physicist Stephen Hawking proposes that by the year 2600, this growth would see 10 new theoretical physics papers published every 10 seconds. If Moore’s Law holds true and both computer speed and complexity double every 18 months, then some of these studies may be the work of highly intelligent machines. 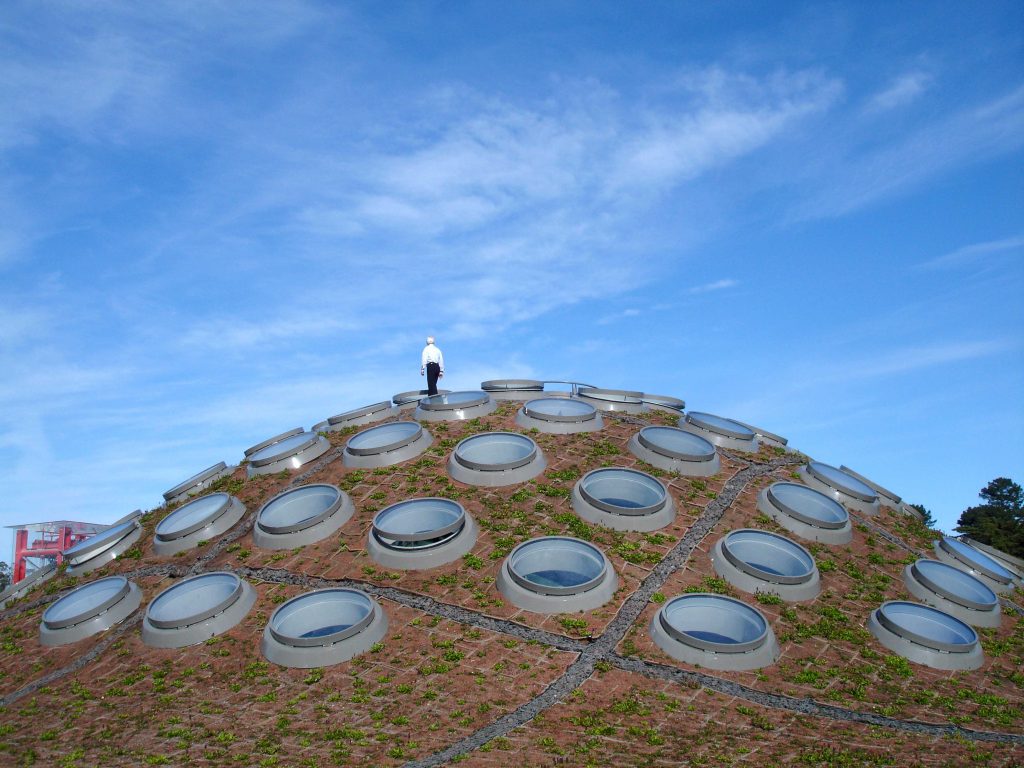 What other technologies will shape the world of the 26th century? Futurist and author Adrian Berry believes the average human life span will reach 140 years and that the digital storage of human personalities will enable a kind of computerized immortality. Humans will farm the oceans, travel in starships and reside in both lunar and Martian colonies while robots explore the outer cosmos.

Where will we go from there? Explore the links on the next page for even more predictions about Earth’s long-term future.

Human technology has advanced significantly over the past 5,000 years, and the Earth bears the scars to prove it. We’ve altered the landscape, the climate and the biological diversity. We’ve erected skyscrapers for the living and colossal tombs for the dead. Perhaps most important, we’ve learned to harness a portion of the planet’s energy, but we still thirst for so much more power.

This insatiable appetite for energy will continue to chart the course of human civilization in the 5,000 years to come. As a result, it will also dictate what Earth will look like in A.D. 7010.

In 1964, Russian astrophysicist Nicolai Kardashev theorized that a civilization’s technical advancement directly correlates to the amount of energy its citizens can manipulate. Along these lines, he defined three classifications for advanced civilizations in the galaxy:

Cosmologists use this Kardashev Scale to predict the technical advancement of future and alien civilizations. Currently, modern humans don’t even rank on the scale. We’re essentially a type 0 civilization, but we’ll eventually become a type I. Kardashev himself predicted that this transition would occur. But when? 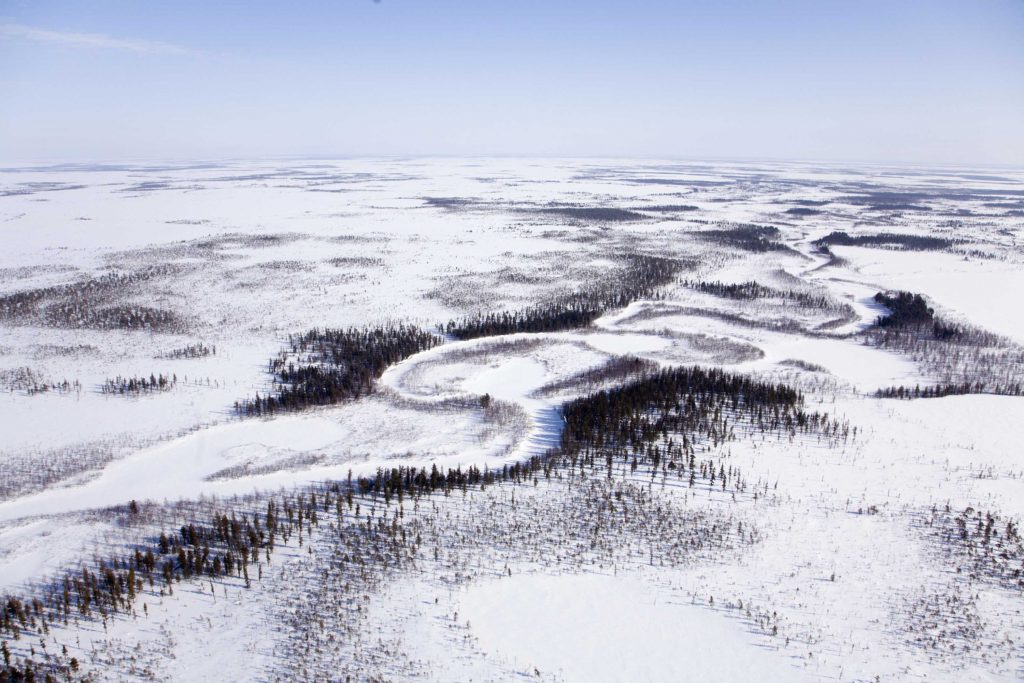 Theoretical physicist and futurist Michio Kaku forecasts this transcendence occurring within a mere century. Physicist Freeman Dyson raises that estimate to less than 200 years. Back in the day, Kardashev envisaged that it would take only 3,200 years to reach type II status.

If humanity only reaches type I status by A.D. 7010, then it will still have the ability to manipulate and control atmospheric and geothermal forces. Warfare and self-destruction might still pose a threat to humanity’s survival, but ecological concerns will be a thing of the past.

If we achieve type II status by that point, then 71st century humans will wield even greater technological power. Dyson proposed that such a civilization would be capable of encapsulating a star with a swarm of satellites to harvest its energy. Other theorized type II feats include interstellar travel and the ability to move entire planets — and all this on top of whatever breakthroughs have occurred in genetics and computing.

Such future humans will likely differ greatly from us culturally or even neurologically. They may well be what futurists and philsophers refer to as posthumans or transhumans. 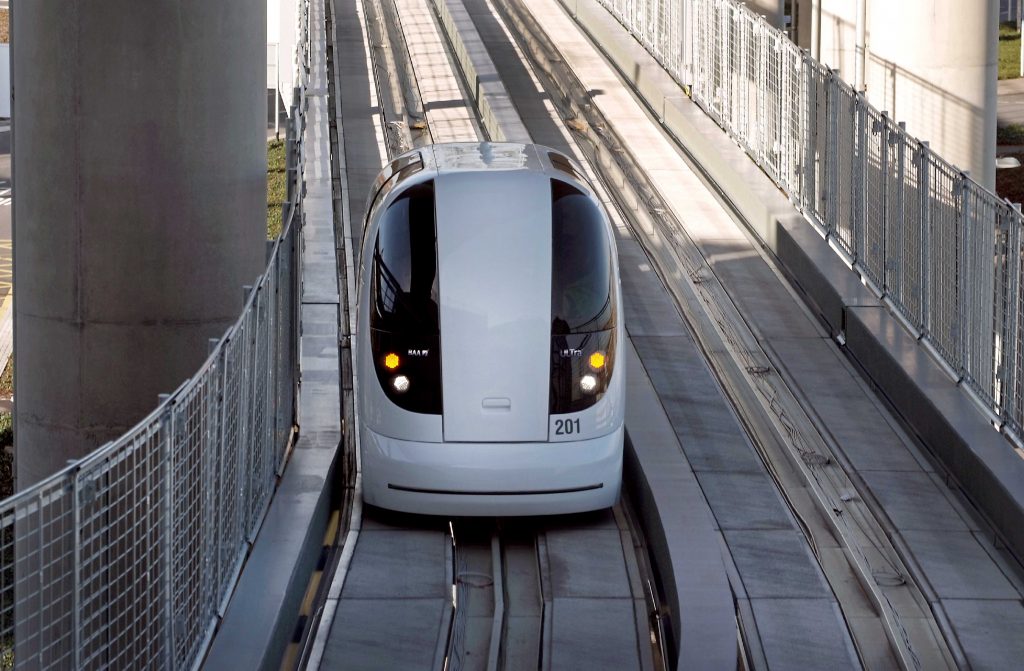 Regardless, a lot can happen in 5,000 years. We might destroy ourselves with warfare or unwittingly ravage the planet with nanotechnology. Perhaps we’ll fail to mitigate the threat posed by asteroid and comet collisions. We might even encounter an alien type II civilization long before we achieve that level ourselves.