Concentrated power of the Wirtgen Group on the job at Büchel Air Base: Together with asphalt mixing plants from Benninghoven, machines built by Wirtgen, Vögele and Hamm successfully reconstructed the surface course and handed over a top quality runway right on schedule. The success was based on painstakingly planned site logistics, reliability and precision of machine technology and the commitment of the contractors involved.

Every month, Tornado aircraft take off and land roughly 200 times at Büchel Air Base, set amid the uplands of the Eifel region. Large transport planes also take off and land here. After more than ten years of service and several harsh winters, signs began to emerge that there was a risk of “foreign object damage” (FOD) on the runway. FOD is the damage sustained by aircraft, for instance when they draw in mineral particles from the asphalt, which may destroy the jet engines as they start up. Such “foreign objects” are hence a bane for all airfield operators.

When loose particles measuring up to 5cm in diameter were occasionally found on the runway in Büchel, planning started immediately for reconstruction of the roughly 4.5cm-thick asphalt surface course with its 0.5cm overlay of anti-skid material. The Brenner engineering office in Hennef, Germany, considered several possibilities during the planning process. In the end, they decided to reconstruct the surface course with stone mastic asphalt. Compared to conventional materials, stone mastic asphalt offers much better non-skid properties, is durable and highly resistant to deformation. 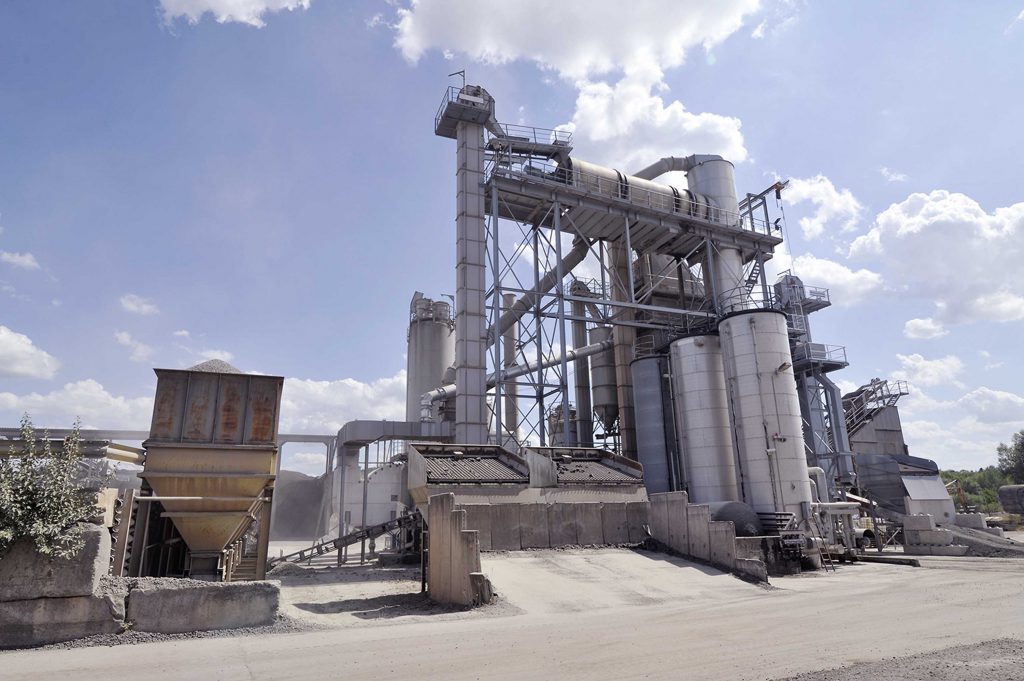 The first step was to remove the damaged asphalt pavement with the aid of Wirtgen cold milling machines, a job that was carried out in two passes. The first 5 – 10mm were interspersed with anti-skid material and had to be disposed of separately. For this reason, the top layer was removed to a depth of exactly 10mm by super-fine milling. This sufficed to remove the entire layer and at the same time minimize the volume of special waste. A perfect job for the two Wirtgen milling machines of type W 210i, both fitted with a micro-fine milling drum with 1008 cutting tools distributed over a milling width of 2m.

Needless to say, accurate levelling is essential for such a precision job. On large milling machines, the modern automatic levelling system LEVEL PRO ensures that the milling depth is precisely adhered to. The height is adjusted via four lifting columns in the front and rear crawler tracks, all of which are interlinked hydraulically. As soon as one of the crawler tracks runs over an elevation or into a depression, the other tracks automatically balance out the resultant difference in height. This four-fold full floating axle system ensures that the machine always adapts to the base.