The bar is set at 1 million. One million earth moving machines will be purchased in 2020 all over the world, with a neck and neck battle increasingly involving North America and China. The market has got going again after years of recession. After closing 2017 with an historical record of 825 thousand vehicles sold (an increase of 23% compared to the previous year), over the next three years the sector seeks to consolidate this recovery through steady growth expected to improve from +5.3% in 2018 to +7.6% in 2020.

The data presented in the study ‒ developed in collaboration with research company Prometeia and Unacea, the Italian association that brings together construction equipment companies ‒ were presented during the 4th edition of SaMoTer Day, an update and training event for operators and organised in the run-up to the next SaMoTer. 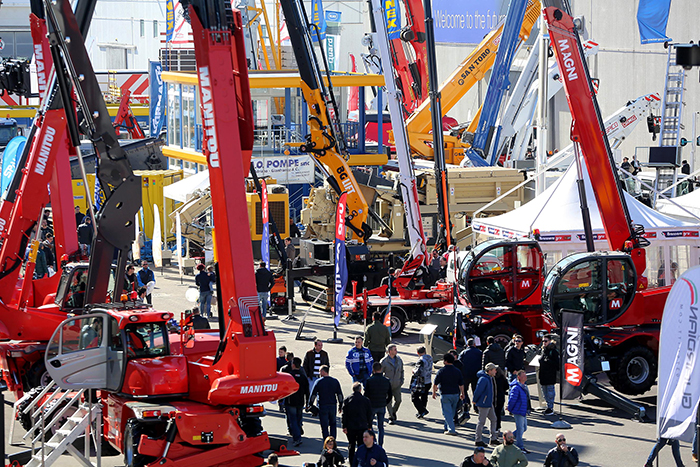 Among mature economies, North America once again confirms its status as the reference market in the future, with 9% more orders in 2020, backed up by investments in buildings increasing by 2.5% per year on average. Thanks to average growth in demand for construction equipment of 5% between 2018 and 2020, Europe will return to 2007 pre-crisis levels, with a total of 205,000 units. Japan is expected to slow down somewhat, posting only +1% in sales between 2019 and 2020.

The outlook for emerging markets sees construction accelerate once again in Latin America, with relative demand for construction machinery estimated at +17% between 2019 and 2020. China ‒ today the second world market with a 21% market share ‒ is expected to stabilise at around 180,000 units sold for an average growth rate of 2-3% effectively bringing the Asian giant on a par with North American competitors. Central and Eastern Europe will post an absolute record of 44,000 machines in 2020 (+11%), half of which will be bought by Russia. Good growth also assumed for India with 50,000 units in 2020 (12%).

The recovery will be boosted as the positive cycle in the construction sector becomes even stronger: global investments in 2017 came to reach 6,912 billion euros, up 3.1% over 2016. This period of expansive will continue until 2020, at an average of even more than 3%. 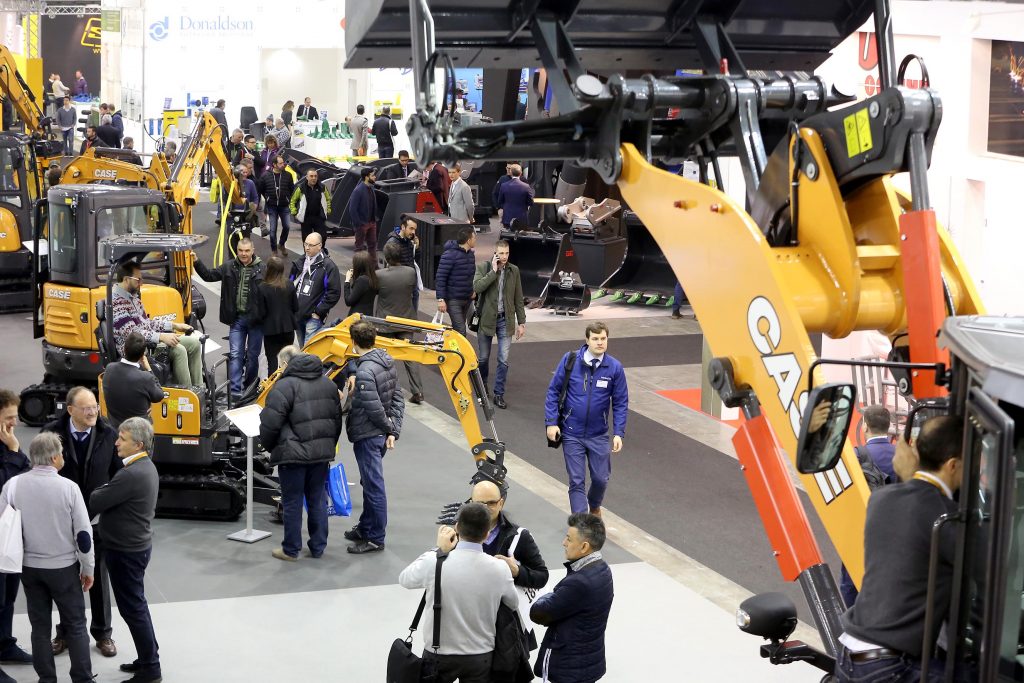 Italy: two-figure growth through to 2020 but market downsizing is structural

Favourable growth in 2017 will not only be driven by replacements of vehicle fleets but also by investment trends in the construction sector, especially in the residential field (+1.9%): growth in the number of new building permits issued indicates a gradual resumption for new homes, although expenditure for maintenance and renovation of existing buildings is still fundamental. There is also a distinct recovery for public works, driven by growth in tenders (+33.1% in value), in the wake of uncertainties associated with the new Procurement Code that affected 2016. 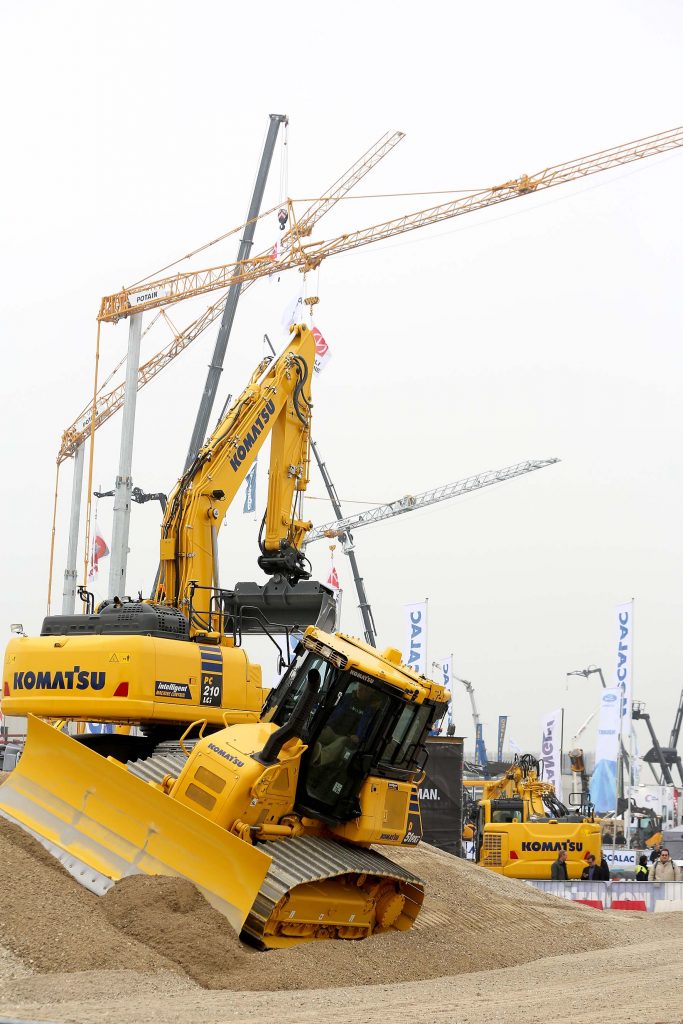 Between 2018 and 2020, Italy should see a recovery in the construction sector that will tend to consolidate at an average annual growth rate of around 1.5%. During this period, the main impetus will take the shape of €14.4 billions of Public Investments (infrastructure, transport, school and health sector buildings, hydrogeological instability projects); 6 billion euros as part of the Stability Law for the reconstruction of areas hit by earthquakes; 2 billion euros for security of the building heritage. This will also be flanked by the extension of tax incentives for restructuring and energy re-qualification; the eco-bonus for condominiums; the earthquake bonus; there will be more room for manoeuvre for investments by Local Councils in school buildings and sports facilities. As regards major public works, RFI ‒ the administrator of the national railway infrastructure ‒ will spend 13.3 billion euros between 2017 and 2021, while ANAS (public roads) will implement resources totalling 21 billion euros through to 2020.