Submarines are incredible pieces of technology. Not so long ago, a naval force worked entirely above the water; with the addition of the s¬ubmarine to the standard naval arsenal, the world below the surface became a battleground as well. The adaptations and inventions that allow sailors to not only fight a battle, but also live for months or even years underwater are some of the most brilliant developments in military history.

A submarine or a ship can float because the weight of water that it displaces is equal to the¬ weight of the ship. This displacement of water creates an upward force called the buoyant force and acts opposite to gravity, which would pull the ship down. Unlike a ship, a submarine can control its buoyancy, thus allowing it to sink and surface at will.

Buttons to watch buoyancy in action 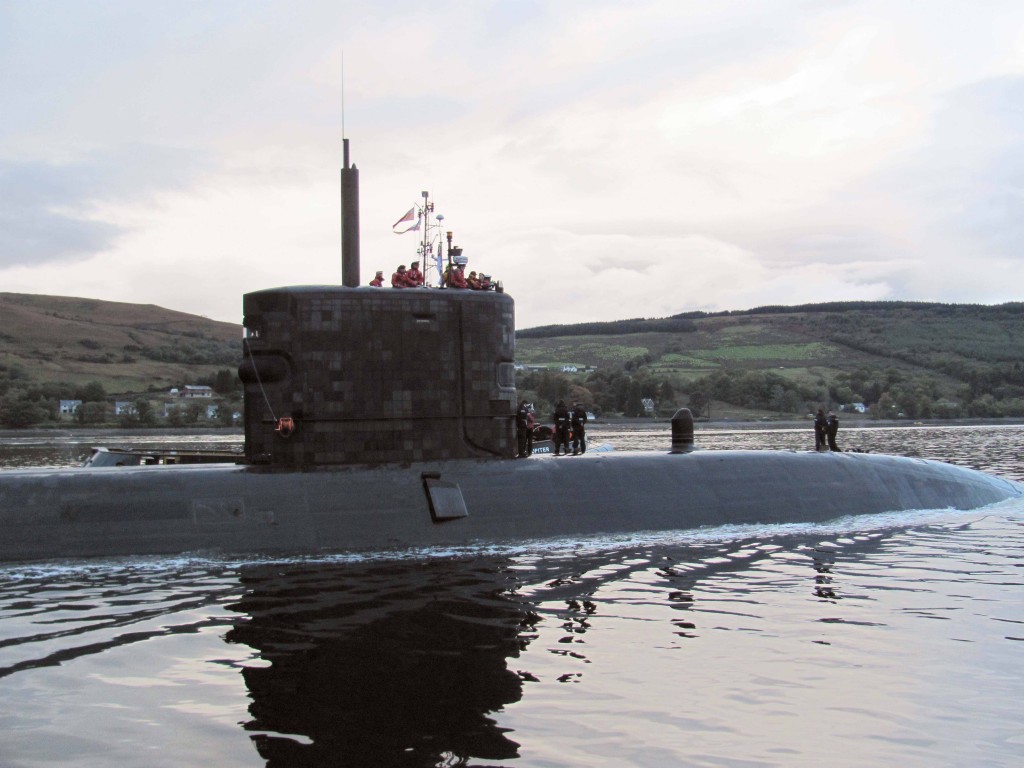 There are three main problems of life support in the closed environment of submarine:

Oxygen is supplied either from pressurized tanks, an oxygen generator (which can form oxygen from the electrolysis of water) or some sort of “oxygen canister” that releases oxygen by a very hot chemical reaction. Oxygen is either released continuously by a computerized system that senses the percentage of oxygen in the air, or it is released in batches periodically through the day.

The moisture can be removed by a dehumidifier or by chemicals. This prevents it from condensing on the walls and equipment inside the ship.

In addition, other gases such as carbon monoxide or hydrogen, which are generated by equipment and cigarette smoke, can be removed by burners. Finally, filters are used to remove particulates, dirt and dust from the air.

Most submarines have a distillation apparatus that can take in seawater and produce fresh water. The distillation plant heats the seawater to water vapor, which removes the salts, and then cools the water vapor into a collecting tank of fresh water. The distillation plant on some submarines can produce 10,000 to 40,000 gallons (38,000 – 150,000 liters) of fresh water per day. This water is used mainly for cooling electronic equipment (such as computers and navigation equipment) and for supporting the crew (for example, drinking, cooking and personal hygiene).

The temperature of the ocean surrounding the submarine is typically 39 degrees Fahrenheit (4 degrees Celsius). The metal of the submarine conducts internal heat to the surrounding water. So, submarines must be electrically heated to maintain a comfortable temperature for the crew. The electrical power for the heaters comes from the nuclear reactor, diesel engine, or batteries (emergency). 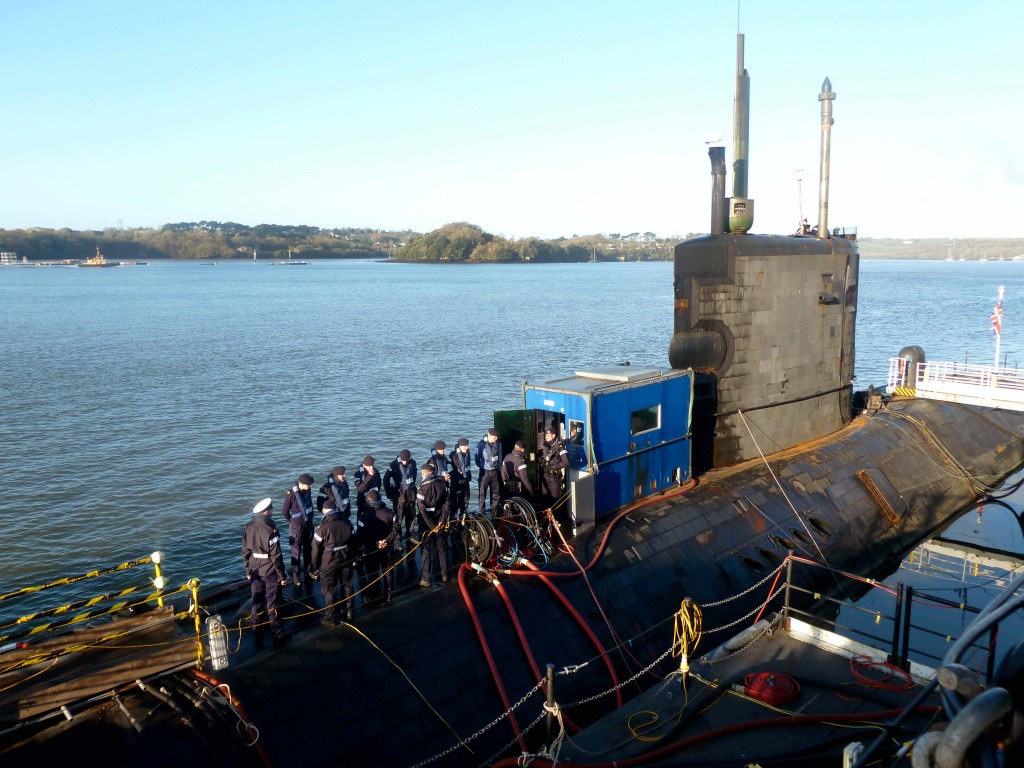 For at least a thousand years, dominating the oceans has been a key step toward dominating the world. Britain, France, Spain, Portugal and the Netherlands waged war on the high seas for centuries in a global competition to control commerce, protect shipping and spread influence in the form of colonies.

The sea lanes were, for hundreds of years leading into the 20th century, ruled by warships belonging to the British Empire. The overwhelming British naval advantage made many inventors, engineers and sailors from all over the globe dream of ways of to sneak up on the powerful British boats while remaining concealed in the depths of the ocean. In time, these fanciful dreams became reality in the form of the first practical submarine designs.

Although early submarines were less-than-seaworthy, their progression through present times has been remarkable. In the beginning, the first attack subs consisted of a man hand-cranking away in a wood and leather suicide tube while attempting to attach explosives to a battleship using a wooden screw. Nearly 200 years later, men could remain underwater for weeks at a time while crossing the globe on a submarine with a nearly limitless supply of power and the means to destroy several large cities. The age of the nuclear submarine had arrived.