LIGNA, the world’s leading trade fair for machinery, plant and tools for the woodworking and timber processing industry, is gearing up for its 2017 season (22 to 26 May). While the opening day is still about six months away, the organizers, Deutsche Messe and the German Woodworking Machinery Manufacturers’ Association, can already speak of an excellent turnout: 90 percent of the available exhibition space has been booked.

The upcoming LIGNA will see smaller providers showcasing themselves alongside major players, to the benefit of all concerned. Exhibitor locations at the show are now based on salient aspects of technology use, giving rise to completely new display clusters. Visitors, in particular, will benefit considerably from this revamped layout plan, which is designed to make their visit even more efficient by giving them quick, convenient access to the themes that matter most to them.

“LIGNA is on track for success. In fact, compared with the same stage in the planning cycle for the last show, we are well ahead in terms of booked space,” commented Christian Pfeiffer, the Director in charge of LIGNA at Deutsche Messe. “For the upcoming show we are partnering with the German Woodworking Machinery Manufacturers’ Association and our regular exhibitors to develop a new thematic layout that reflects the changing ways in which customers of all sizes use woodworking and timber processing technology. And I’m pleased to say the initiative has really paid off.” 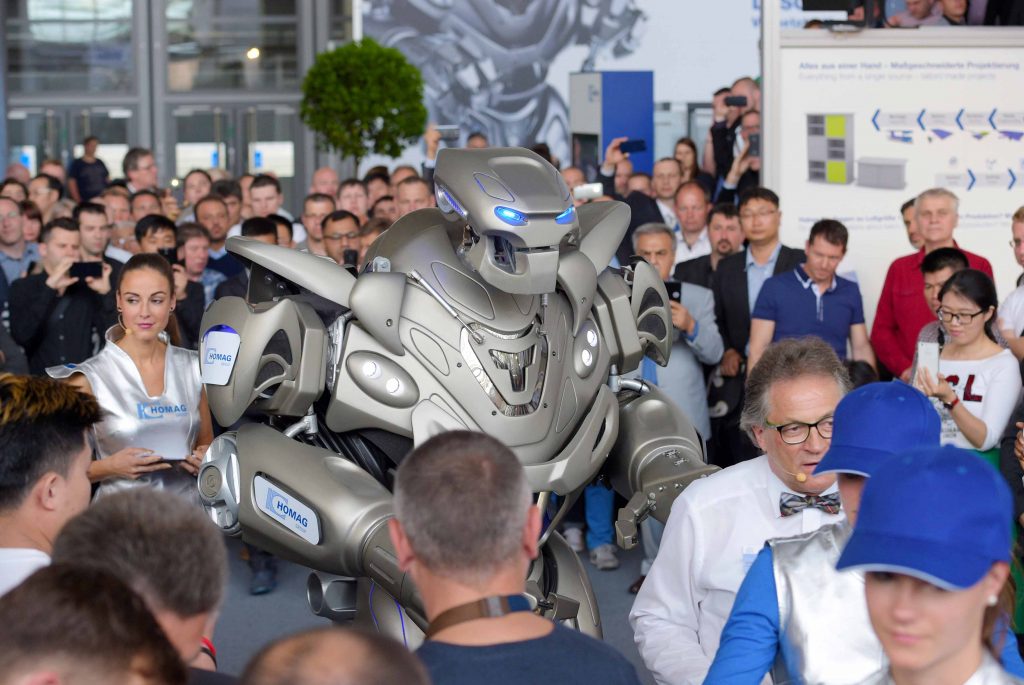 Exhibitors have given a resounding “thumbs up” to the new hall layout scheme, which in some cases has even led to exhibitors booking more space for enlarged presentations. Repeat exhibitors with a significantly greater footprint in 2017 include Biesse, Bürkle, Cefla, Felder, IMA, SCM and UNIMAK. Also among their number will be Festool, which will be represented at two separate stands. But it’s not just repeat exhibitors who have put LIGNA’s organizers in an upbeat mood: LIGNA 2017 will also feature numerous first-time exhibitors, such as RS Wood from Italy, Aigner-Werkzeuge from Austria and Vector Systems from New Zealand. Newcomers in LIGNA’s surface technology display area also include many internationally renowned companies, such as Intergroup Plastik (Turkey), Unison (Poland) and IVM Chemicals (Germany).