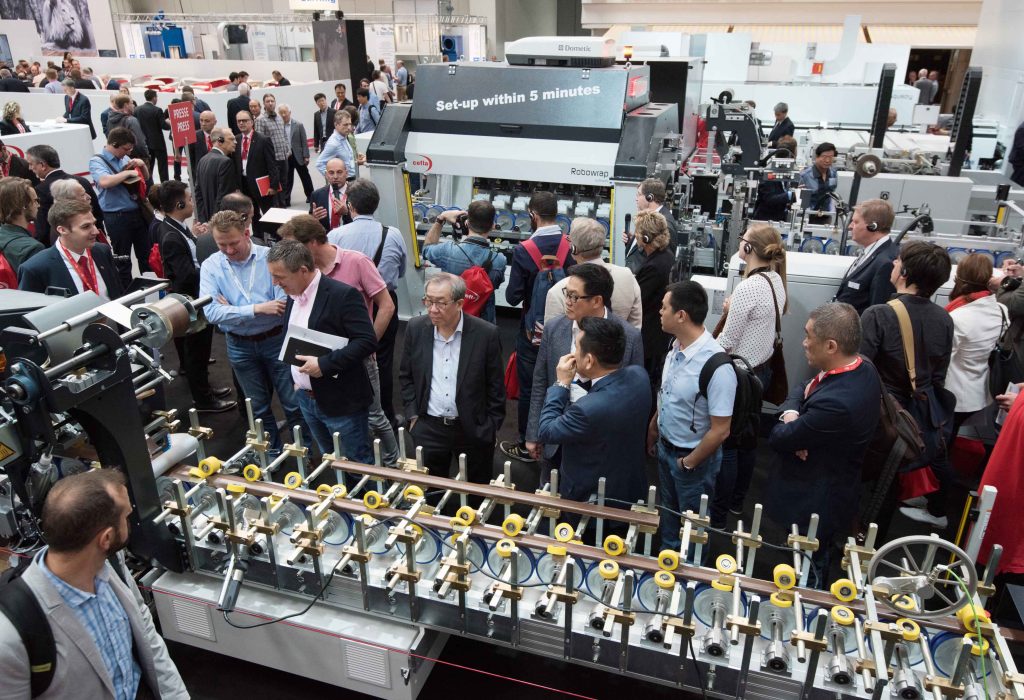 LIGNA 2017 featured a new site layout and an array of display categories chosen to reflect the increasing technology convergence between the skilled trades and industry. “The new layout has proven to be a great success. Our customers have found it very easy to navigate”, remarked Wolfgang Pöschl, Chairman of the Woodworking Machinery division of Germany’s Mechanical Engineering Industry Association, VDMA (Frankfurt/Main), and Chairman of the Management Board of Michael Weinig AG (Tauberbischofsheim). “Digitalization and integrated production are the new keys to success for our customers. There is huge demand across the board, resulting in full order books. The challenge now is to shorten delivery lead times as much as possible.”

LIGNA 2017 attracted a total of 93,000 visitors, including some 42,000 attendees from outside Germany who had come to Hannover from more than 100 different countries. The show’s increasingly international turnout was reflected in the figures for virtually every corner of the globe, and particularly for Asia, North America and Europe. More than 80 percent of all attendees rated LIGNA’s new thematic layout as “good” or “very good”. The special highlighting of surface technology at the show also met with a very enthusiastic response, with one in three visitors expressing an interest in the topic. 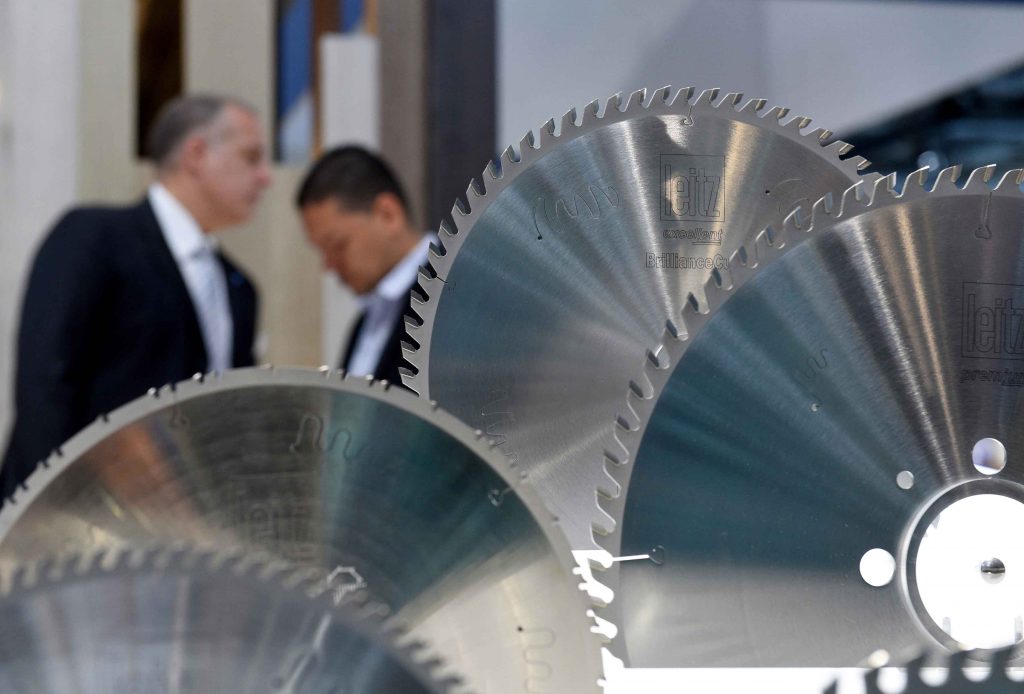 Pekka Paasivaara, CEO of the HOMAG Group (Schopfloch, Germany): “This has been an outstanding LIGNA for us. We had excellent visitor turnout at the HOMAG stand. Highlights included our 100-meter long, ‘batch size 1’ plant, our innovations center and, above all, tapio – the new digital woodworking platform. Our skilled trades display was very well attended. There was a higher international presence this year, and LIGNA has clearly confirmed its profile as the leading global trade fair in its sector.” Market leaders used the flagship fair to introduce new software for integrating the complete range of plant components. In line with the mega-theme of Industry 4.0, visitors were especially interested in the trend towards visualizing process and work steps. The wood industry’s capacity for innovation was showcased via solutions ranging from a service app for machine monitoring to a digital graphical operator saw guide, plus a bucket camera system for wheel loaders. Cloud-based digital twins of tools and machines were used to present effective processes for faster machine commissioning and life-cycle documentation.

The new LIGNA layout was also well received by primary industry visitors, with the four thematic areas of Forestry Technology , Sawmill Technology , Wood-based Panel Production and Energy from Wood . The focus was on the production of wood as a raw material for products or energy generation, through the planning, felling and retrieval stages. The current state of the art on the use in forestry of UAVs (unmanned aerial vehicles), or drones, proved a popular drawing card, along with the latest forest surveying processes.  The next LIGNA will be staged from 27 to 31 May 2019.