Every two years La Sarthe Circuit experiences a moment of magic suspension of time. Motoring ages mix up and forget themselves to make past emotions and challenges that animated this track since 1923 live once again. This paradox in time is called Le Mans Classic. It’s a biennial race invented in 2002 with the overt purpose to make the best competitive classic cars of the world hit the ground of the most famous circuit of the planet. An explosive formula.

This year the 8th edition of Le Mans Classic attracted more than 123.000 spectators and 450 classic cars divided in 7 categories (plateau). From plateau 1 to 6 run classic car segments from 1923 to 1981, while the last group (the new entry of this edition) called Group C Racing comprehends racing cars from 1982 to 1993 that are able to run at 300 km/h just similar to modern models.

Autorlando Sport is an Italian GT team founded by Orlando Redolfi, former Porsche preparer, which dedicated all his life to the elaboration and preparation of Porsche cars. To honor the 45° anniversary in motorsport with Porsche brand Autorlando lined up two invaluable Porsche models at the Le Mans Classic 2016: a 1976 Porsche 934 Turbo Jägermeister driven by Maurizio Fratti and Andrea Cabianca, winners of 2015 Classic Endurance Racing and a 1966 Porsche 906 Carrera which scored P8 in 1966 Targa Florio and that has been driven for this Le Mans Classic by Mario Sala and Marco Cristoforetti. 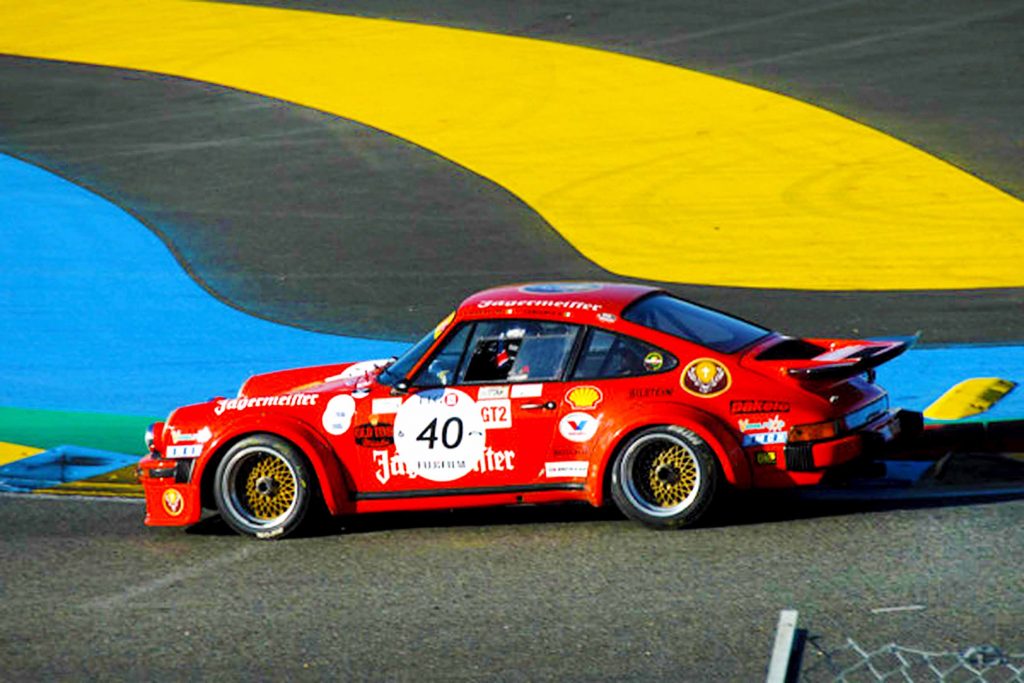 It’s a fully synthetic transmission lubricant specifically formulated for racing cars. The product has been conceived according to Pakelo EP-LS Technology (Extreme Pressure-Limited Slip) which grants exceptional resistance to wear and extreme pressure and thanks to special friction modifiers it can be used in limited slip differentials reducing friction and stick-slip phenomena even under heavy loads. This characteristic makes the handling of the car much easier and the engine power is optimized.