Within three days of the Congress
RENEXPO Water management in Belgrade, there were held a number of professional conferences in the field of water management. Domestic and foreign experts have dealt with the topics of water, such as the availability of drinking water, flood defence, climate change, proper management of waste water etc. Rivers have no borders, and after the catastrophic floods that occurred in the region in 2014, it became clear that this natural disaster can be kept under control only through international cooperation and collective action of all sectors, and just that was emphasized at the meeting.
Climate change is present and what was the centuries-old becomes a year old, and it is very important to be devoted to flood control, and that is the stand that was estimated today at the opening of the conference RENEXPO on prevention and protection against floods in the western Balkans.
Dusan Jovic, adviser in the Ministry of Agriculture and Environmental Protection stressed that water is very important for humanity, adding that it is estimated that about one billion people lack access to clean water and over two billion have no access to adequate wastewater management. It is estimated, according to him, that by 2025 more than half of the world’s population could be faced with problems related to water, and by 2030 in some areas in development consumption could outstrip supply by 50 percent. Water, as he said, plays a significant role in the world economy, but is also important for agriculture. Jovic said that we are witnessing the catastrophic floods that sent a message throughout the region and that only through international cooperation, interaction, and joint operation of all sectors we can fight against this natural disaster. 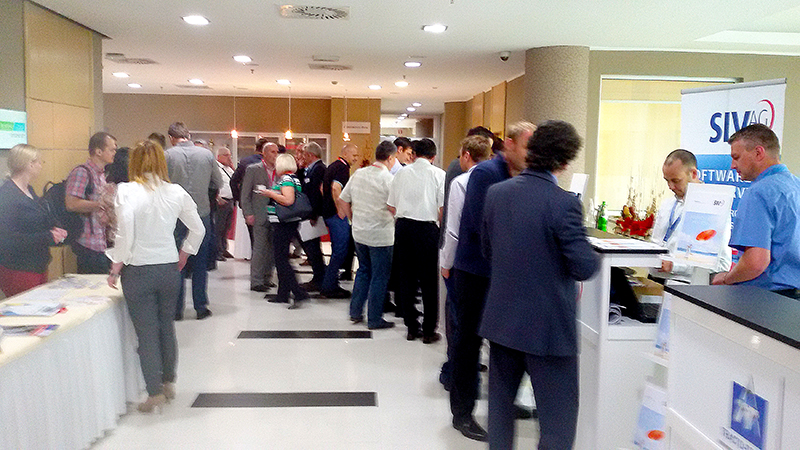 Franz Georg Unger from the Office of the City of Vienna for water management and flood protection, that the most important thing the capital of Austria gained is the experience gained by timely engagement in flood defences . He underlined that “More than two centuries we are dealing with flood prevention in Vienna, in particular along the Danube river and we have taken appropriate preventive measures. We have developed a model for predicting floods, build dams and surfaces for the water withdrawal, in order to adequately defend the city against possible decennial flood “. Unger said it is very important to know when floods may follow and to what extent. So in Serbia should be possible to predict rainfall, that is the volume of the rainfall, and where it can cause flooding. Further pole of the flood protection is the cooperation of all institutions, underlined by the Austrian expert.
The conference participants were more than 60 experts, and they had the opportunity to familiarize themselves with the system of flood control in Vienna, and national institutions in the region will present their experiences and plans. Also, there are presented opportunities for investment in systems for the prevention and protection from floods. Congress RENEXPO® Water Management is the first organized international exhibition expert meeting and conference on water management and waste water management in the Western Balkans.