The 37th edition of The Big 5 welcomed over 75,000 participants, breaking last year’s record, organiser dmg events Middle East, Asia & Africa announced at the end of the four-day-long event. The largest construction exhibition in the Middle East will be back at the Dubai World Trade Centre from 26 to 29 November 2017, while the co-located Middle East Concrete (MEC) and PMV Live shows will run again in 2018 (26-28 March), as standalone events.

Following this year’s success, the next edition of The Big 5 will further focus on the theme of ‘Technology in Construction’. Event Director, Josine Heijmans, also said HVAC-R exhibitors will be clustered in a dedicated product sector in light of the heating, ventilation, air conditioning and refrigeration industry’s strong development in the Region. “With its record-breaking number of exhibitors and visitors attending the event, The Big 5 2016 was a great success, and the show will be even bigger and smarter next year,” Ms. Heijmans stated. 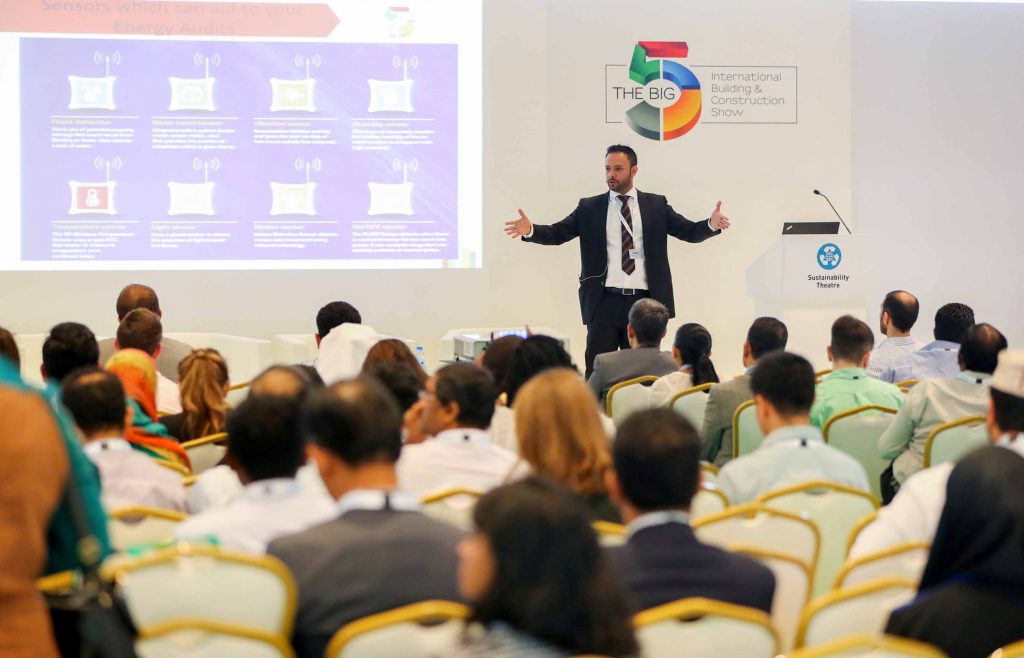 Thanks to the introduction of the new Konduko smart technology, exhibitors will be able to send digital content to visitors, while capturing and qualifying leads from their smart phones. All visitors will be equipped with a Smart Badge that will interact with the exhibitors’ Smart Readers.