The UAE commercial and retail construction is beating comparable GCC markets in both estimated value and number of projects, according to the latest Major Commercial & Retail projects in the GCC report prepared by BNC for The Big 5 Dubai. Four out of the five UAE based projects are being developed in Dubai, making it the construction hub of the GCC region.

The BNC report reveals GCC projects in order of estimated value, showing Dubai and the UAE as the highest ranking contributors:

The USD1.8 billion Deira Islands mall project stands at the top of the BNC list. With completion estimated in 2020, the three-storey shopping mall with 620,000 square meters of retail, dining and entertainment will feature a 500 meter glass dome, and two hotels.

With an estimated completion in December 2018, the USD1 Billion project involves the construction of a 3.1 million square foot mixed-use development, which will include a 2.3 million square feet of shopping center, and two 40-storey towers. 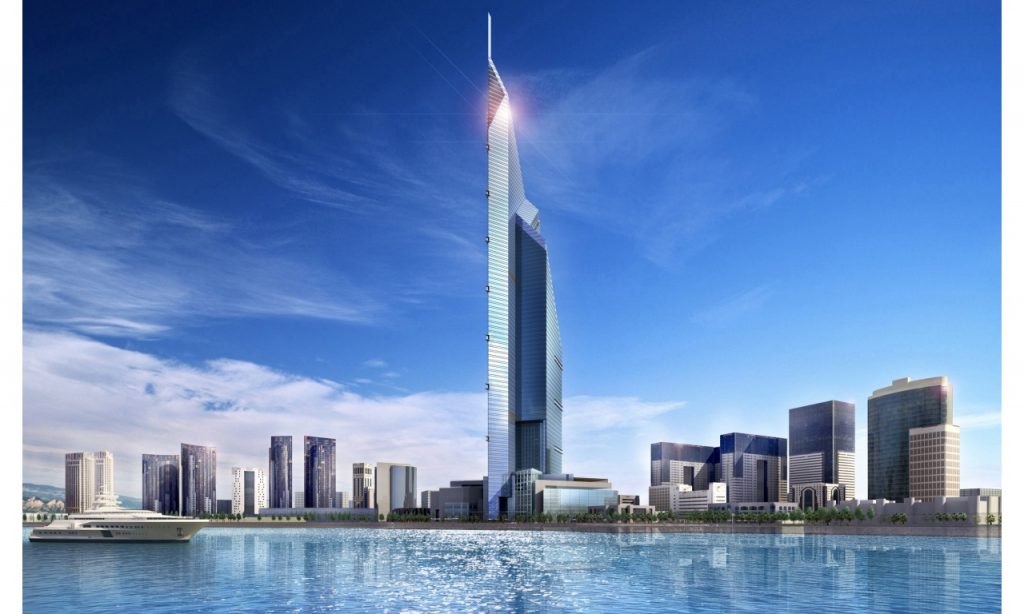 Valued USD1 billion and due for completion by April 2019 in Dubai, the project involves the construction of a mixed-use development comprising of a 53-storey retail centre offering shopping, dining, fitness and private club facilities.

Headquarters for National Bank of Kuwait

The 300 meter high headquarters will feature a new archive museum, which will showcase historical items from the bank and Kuwait. Valued USD299 million, completion is expected in the first quarter of 2018.

Set to be the tallest tower in Qatar, the 437 meter high structure has an estimated value of USD632 million and is expected to be completed in February 2021. The tower will feature a 5-star boutique hotel comprising a health centre, a gymnasium, restaurants, and business centre.

The USD550 million headquarters complex will consist of four buildings each comprising five floors. Spreading over an area of 250,000 square meters, it has a completion date of September 2019.

Due for completion by the end of 2018, the USD354 million integrated smart city will consist of around 20 mid-rise buildings, offering office space, commercial space, residential area, and a business hotel. Additionally it will include various value-added facilities.

The project, valued USD272 million, involves the construction of a 210 meter Ferris wheel with 48 luxury capsules capable of holding 1,400 visitors. Expected to be completed by October 2017, the centrepiece will feature retail, residential, entertainment and hospitality offerings.

Currently under construction with an estimated completion date of early 2018, the convention center will consist of 3,100-seat central auditorium, as well as a secondary auditorium, a Grand Ballroom, a food court, meeting rooms, and administration offices.

Worth USD 108 Million, the hotel and commercial towers are expected to be completed by late 2018. The two towers are linked via five storey podium.

“The UAE and Dubai are tirelessly pushing boundaries and taking giant leaps in the GCC construction sector,” evaluates Portfolio Director for The Big 5 Dubai, Josine Heijmans. Observing its position on the BNC list, Heijmans adds that “Dubai is where investors are snatching up exciting and forward-thinking opportunities”.

The Big 5 welcomed over 78,000 visitors and exhibitors to Dubai last year, 97% of which felt they had successfully discovered the latest product innovations and construction industry trends at the event. 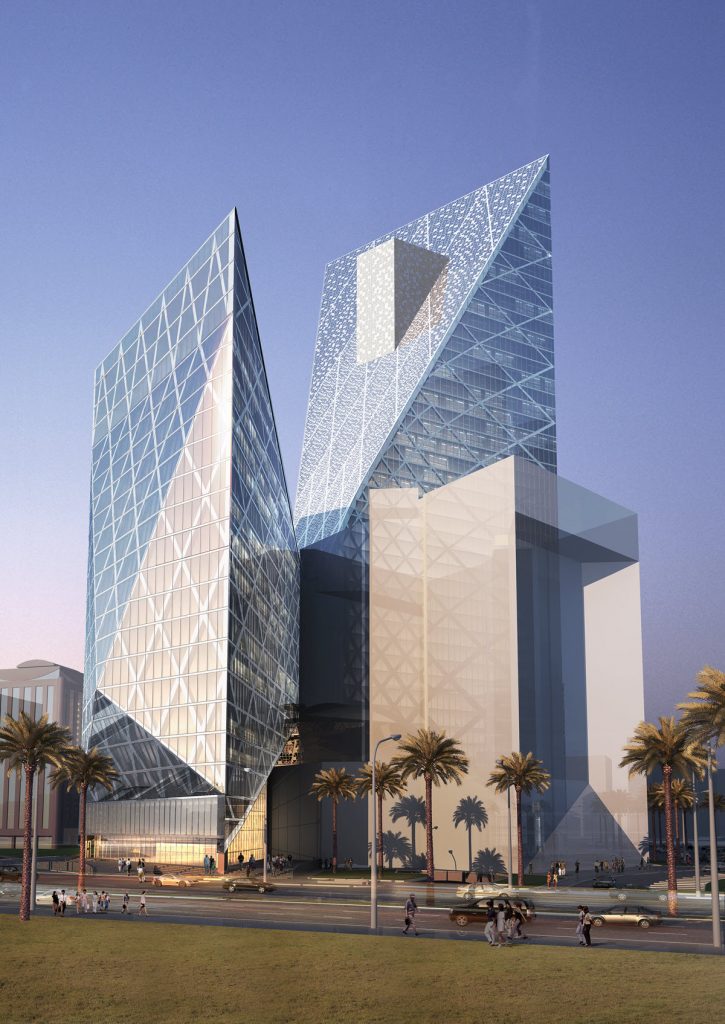 The largest construction event in the Middle East (26 – 29 November at the Dubai World Trade Centre) will showcase the most innovative solutions for the built environment from around the world. It will feature knowledge-sharing CPD (Continued Professional Development) certified talks covering Technology, Sustainability, Project Management and more.

As well as an all new HVAC dedicated hall, there will be a high-profile Excellence in Construction Summit and Innovation in Precast Summit. There will also be live products demonstrations, as well as the return of the industry’s most respected 10th edition of the Gaia Awards.

The 38th edition of The Big 5 Dubai organised by dmg events Middle East, Asia & Africa and will be co-located with The Big 5 Solar event.