In the third quarter of 2018, the Wacker Neuson Group continued to build on the successful development evident during the first half of the year. Revenue increased 10 percent to EUR 416 million (Q3/17: EUR 379 million). Growth was fueled by continued strong demand in the core markets of Europe and North America as well as by positive developments in the Group’s business with agricultural equipment. Bottlenecks in the global supply chain continued to have a dampening effect. Revenue for the first nine months of 2018 rose 9 percent. Adjusted for currency effects, this corresponds to 11 percent. 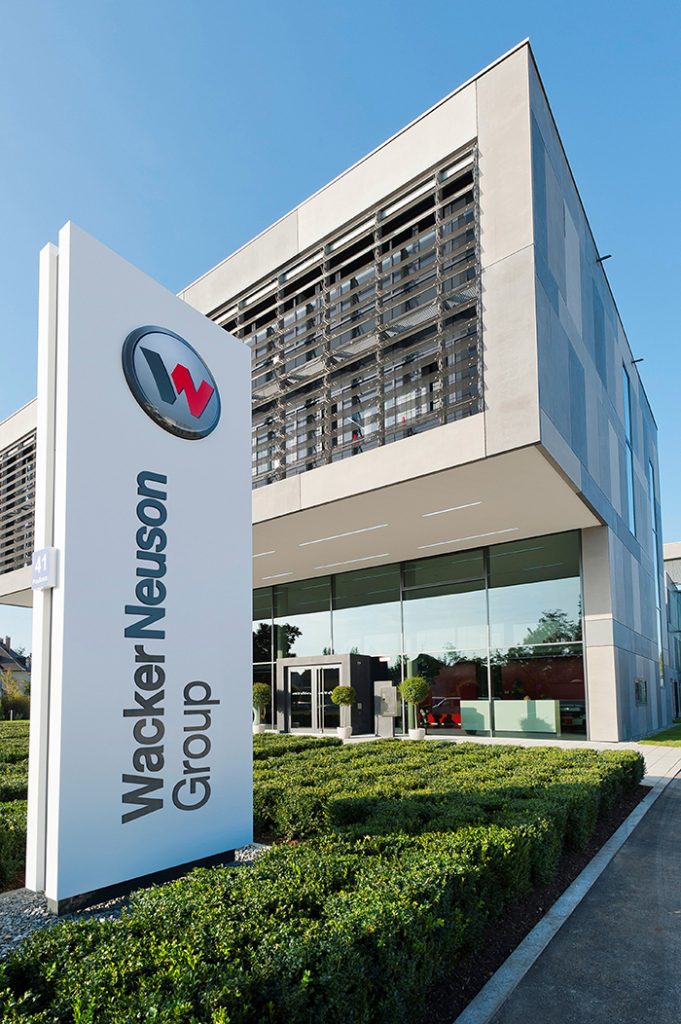 Growth in all regions and business segments

In Europe, which is the largest sales market for the Group, Q3 revenue increased 10 percent to EUR 307 million (Q3/17: EUR 280 million). The region’s share of Group revenue remained unchanged at 74 percent. “In addition to robust growth in the European construction industry, our business with equipment for the agricultural sector had a disproportionately positive impact on regional development with revenue from our two Kramer and Weidemann brands increasing 21 percent,” explains Martin Lehner, CEO of Wacker Neuson SE. In the Americas region, which accounts for around 23 percent of Group revenue, revenue for the third quarter rose 11 percent to EUR 98 million (Q3/17: EUR 88 million). “We benefited in particular from continued strong demand from the North American rental industry,” adds Lehner. In contrast, the Group experienced a drop in revenue in South America. Revenue for Asia-Pacific rose 10 percent to EUR 11 million (Q3/17: EUR 10 million). This corresponds to 15 percent when adjusted for currency effects.