When you’re walking down a typical city street these days, it’s hard not to bump into people who are so absorbed in their smartphones and tablet computers that they’re almost one with their gadgets, oblivious to the world around them. This burgeoning digital dependence may conjure up vaguely creepy images of the hapless citizenry in “The Matrix” movies, strapped into chairs and wired into an illusion that takes the place of reality.

But that’s taking the negative view. To neuroscientists, psychologists and researchers in the field of artificial intelligence — that is, teaching computers how to mimic and even improve upon the human thinking process — machines can be a positive influence on our lives, too. They’ve come up with the term cognitive technology to describe how electronic devices and other tools can assist and influence humans’ mental activities, such as learning, retaining and retrieving information from memory, and problem solving Cognitive technology encompasses not just electronic gadgets, but a range of other things that can assist human thinking, from pharmaceuticals to brain-training games. As Tel Aviv University philosophy professor Marcelo Dascal has noted, something as basic as spoken language itself is a form of cognitive technology, because it not only is a tool for describing our thoughts, but also influences the way we think. And this stuff won’t necessarily do the thinking for us “cognizers,” as researchers call those of us made of meat circuitry. Instead, it’ll give us an added edge over the non-augmented brain. As cognitive technology researchers Itiel Dror and Stevan Harnad explain: “Cognizers can offload some of their cognitive functions onto cognitive technology, thereby extending their
performance capacity beyond the limits of their own brain power”. As today’s technology gives way to devices with vastly more computing power and communications bandwidth, and new generations of psychoactive drugs and electronic implants eventually emerge, cognitive technology is likely to really, really rock our world.

We’ll Live an Augmented Reality
If you’ve seen the “Iron Man” movies or “The Avengers,” you probably marveled at Tony Stark’s robotic suit when it talked to him and showed him a continuous stream of data, which seemingly floated into his field of vision within his helmet, constantly analyzing and giving feedback about his surroundings. While we probably won’t be able to fly into the air or batter super-villains with our metal fists anytime soon, in the near future we might be able to walk the streets and have pop-up data materialize around us. 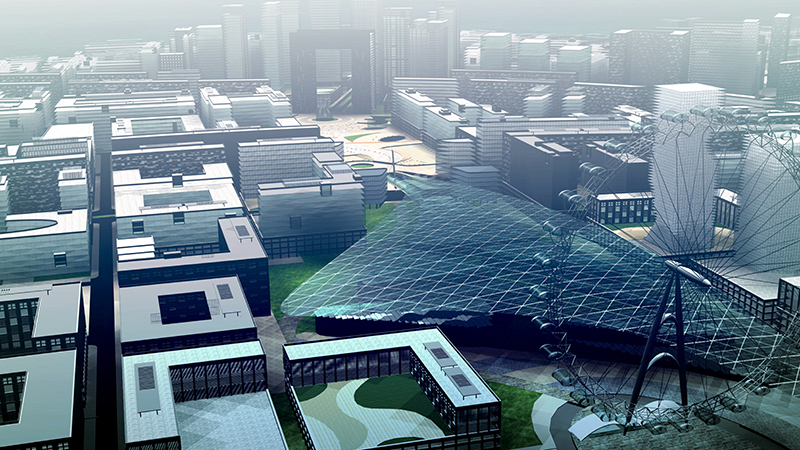 Drugs May Enhance Our Mental Abilities
Perhaps you’ve seen news segments about how growing numbers of college students are abusing off-label drugs like Adderall, which is used to treat attention deficit disorder, and the anti-narcolepsy drug Provigil, in hopes of boosting their focus and ability to cram for exams. And they’re not the only ones. In a recent informal survey in the journal Nature, about one in five scientists who responded admitted to experimenting with nootropics, a controversial class of drugs that are believed to boost brain performance by altering the availability of neurochemicals, increasing brain cell metabolism, improving oxygen supply to the brain, or stimulating the growth of neurons.

We’ll Be Able to Move Things with Our Minds
You’ve probably heard of so-called spoon-bending psychics who claim to possess psychokinesis — that is, the power to manipulate inanimate objects with their thoughts. Well, while those folks may not actually possess such powers, in recent years scientists have made breakthroughs that someday may give all of us the ability to operate machines not by flipping a switch or manipulating a joystick, but by simply thinking about them.
The key to such power is something called a brain machine interface, or BMI, which essentially is a communication pathway that allows your neurons to send signals to external gadgetry, just as easily as they do to your muscles.
Starting in the 1970s and 1980s, researchers began developing algorithms, or mathematical formulas, that mimicked the brain’s control over the muscles. By the mid-2000s, they had begun to devise electronic brain implants called neuroprostheses, which picked up and translated human neural impulses into signals that could tell a robotic arm to move or manipulate a cursor on a
computer screen. The technology is still in its infancy, but scientists envision someday equipping paralyzed people with neuroprostheses that would enable them to control powered exoskeletons to walk and do other everyday activities that fully-abled people take for granted. 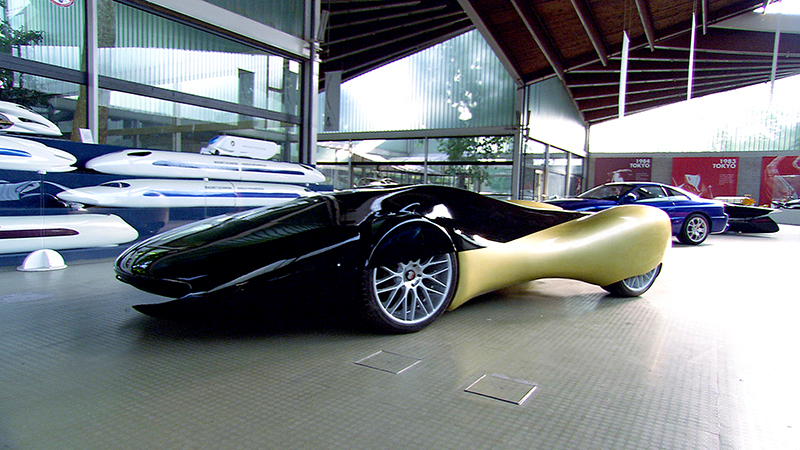 We’ll Achieve Digital Immortality
Perhaps the biggest limitation of the human intellect is its shelf life. You only have so many years to learn, because no matter how smart you get, eventually the body that carries around your observations and insights will die. Humans have tried to overcome that by writing books and amassing libraries to pass along knowledge, but it’s hard to preserve more than a smidgen of the data stored in the roughly 100 billion neurons in the typical human brain.
But some futurists see a way around that. What if we could capture and digitize the entire information content of our brains and then upload that data to a computer or a robot? Russian industrialist and media mogul Dmitry Itskov told attendees at a recent futurist conference in Moscow that he hopes to achieve a cruder work-around version of that vision — transplanting a working human brain into a robot — in just a decade. But that’s just the first step. Within 30 years, Itskov envisions finding a method of copying and uploading human consciousness into a machine, or even a holographic virtual body — basically, a software replica of a person.
That may sound totally, impossibly crazy. But given researchers’ recent progress in developing neurosynaptic computer chips — that is, machines that mimic the neurons and synapses of the brain– it’s hard to just scoff at Itskov’s bold prediction. Such chips eventually may have the ability not just to store information, but to learn and remember, just as real brain cells do. That could mean that we’ll not only be able to create complete copies of our brains’ content, but that those copies would be able to keep using what we know and build upon it, long after our original meat bodies have vanished. Imagine, for example, how many more great plays William Shakespeare might have written, if he’d had an additional 100 years to further develop his craft and to find new sources of inspiration. Or better yet, how many new dramas he’d be producing today, if a copy of his brain was still at work.