We’re all worried about what will happen at the end of our lives. We see other living things die, and we know it will happen to us. Because it’s inevitable, we worry about when, where and how it will happen. Many of us also wonder about the fate of Earth. Will it be a hospitable blue ball forever, or will it eventually be consumed by the sun as it swells from a medium-sized yellow star to a red giant? Or perhaps we’ll poison our planet, and it will float, cold and desolate, through space. If such a thing were to happen, how long would it take? A hundred years? A thousand? A million?

Some astronomers – those who call themselves cosmologists – ask similar questions about the universe. The scale that these scientists work at, of course, is much different. The universe is huge compared to a single planet, even a single galaxy, and its timeline is much, much longer. Because of this, cosmologists can’t know with certainty how the Universe began or how it will end. They can, however, collect evidence, make educated guesses and establish theories.

One such theory, concerning the future of the Universe, is playfully known as the “big crunch.” According to this theory, the Universe will one day stop expanding. Then, as gravity pulls on the matter, the Universe will begin to contract, falling inward until it has collapsed back into a super-hot, super-dense singularity. If the theory holds true, the Universe is like a giant soufflé. It starts out small, then expands as it heats up. Eventually, however, the soufflé cools and begins to collapse.

About 15 billion years ago, all matter and energy was bottled up in an incredibly small region known as a singularity. In an instant, this single point of super-dense material began to expand at an astonishingly rapid rate. Astronomers don’t fully understand what caused the expansion to begin, but they use the term “big bang” to describe both the singularity and the first few moments that followed. As the newborn universe expanded, it began to cool down and become less dense. 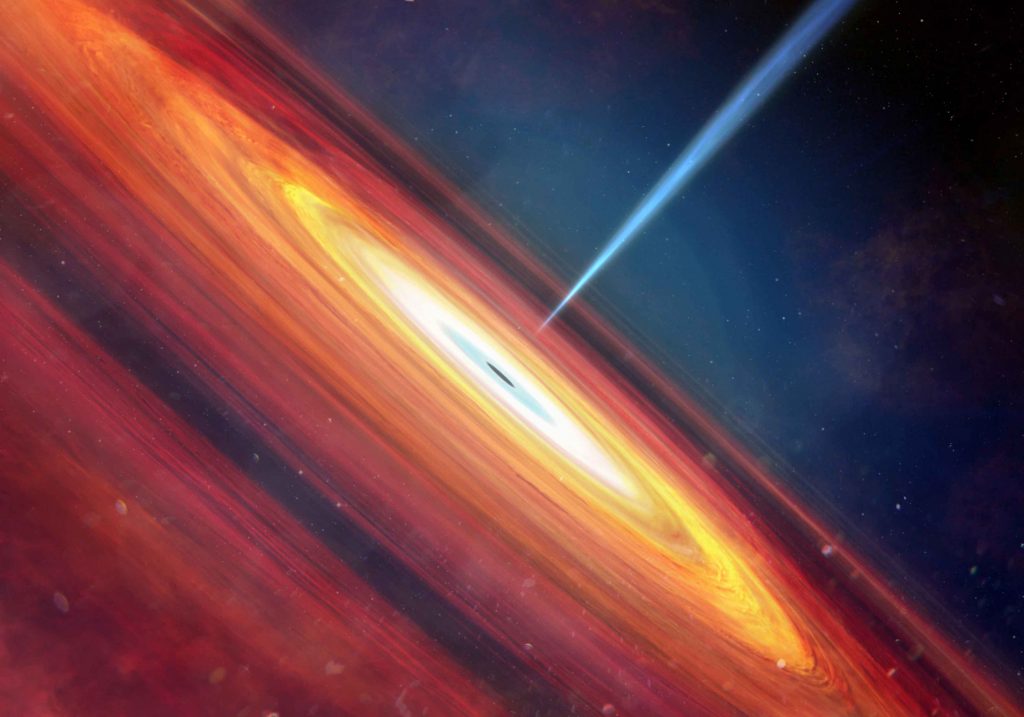 Beyond the Big Bang

Almost all astronomers accept that the universe is expanding. What happens next is the real mystery. Luckily, there are only three real possibilities: The Universe can be open, flat or closed. Open Universe. In this scenario, the Universe will expand forever, and as it does, the matter it contains will spread thinner and thinner. Eventually, galaxies will run out of the raw materials they need to make new stars. Stars that already exist will slowly extinguish, like dying embers. Instead of fiery cradles, galaxies will become coffins filled with dust and dead stars. At that point, the Universe will become dark, cold and, unfortunately for us, lifeless.

Flat Universe. Imagine a marble rolling on an infinitely long wooden surface. There’s just enough friction to slow the marble down, but not enough to do it quickly. The marble will roll for a long time, eventually coasting to a slow and gentle stop. This is what will happen to a flat universe

Closed Universe. Tie one end of a bungee cord to your leg, the other end to the rail of a bridge and then jump off. You’ll accelerate downward rapidly until you begin to stretch the cord. As tension increases, the cord gradually slows your descent. Eventually, you’ll come to a complete stop, but just for a second as the cord, stretched to its limit, yanks you back toward the bridge. Astronomers think a closed Universe will behave in much the same way. Its expansion will slow down until it reaches a maximum size. Then it will recoil, collapsing back on itself. As it does, the Universe will become denser and hotter until it ends in an infinitely hot, infinitely dense singularity. 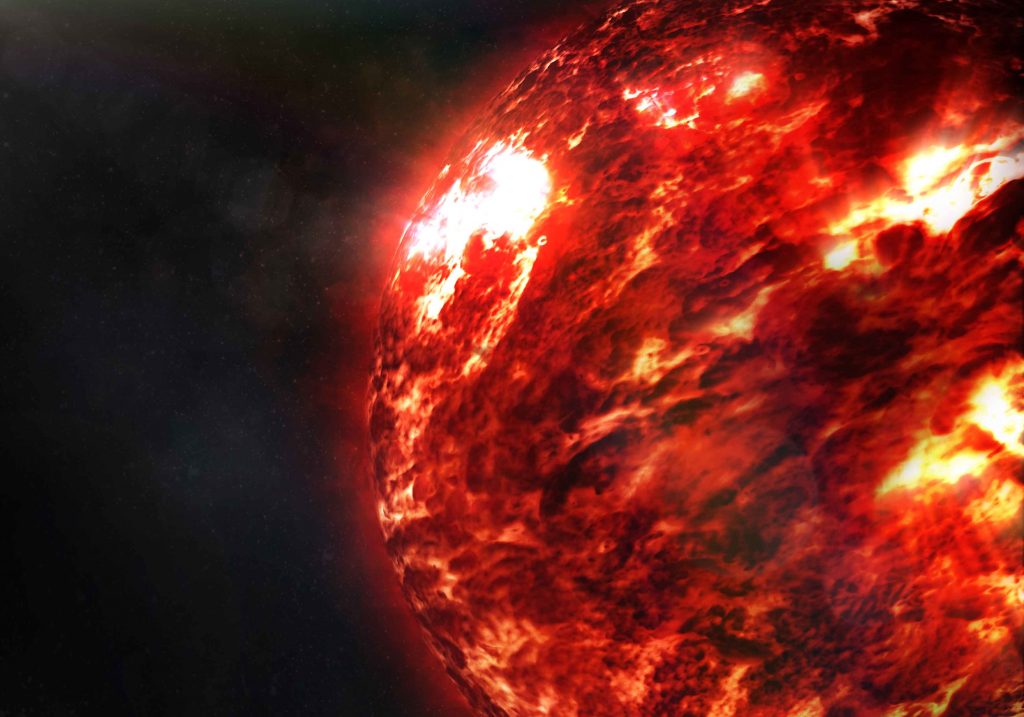 Clearly, there’s no easy answer when it comes to predicting the fate of the universe. But let’s imagine for a moment th¬at the density of the universe is above the critical value required to stop expansion. This would lead to the big crunch, which in many ways would be like hitting the rewind button on a VCR. As gravity within the Universe pulled everything back, galaxy clusters would draw closer together. Then individual galaxies would begin to merge until, after billions of years, one mega-galaxy would form

Inside this gigantic cauldron, stars would meld together, causing all of space to become hotter than the sun. Eventually, stars would explode and black holes would emerge, slowly at first and then more rapidly. As the end drew near, the black holes would suck up everything around them. Even they would coalesce at some point to form a monstrous black hole that would pull the universe closed like a drawstring bag. At the end, nothing would remain but a super-hot, super-dense singularity — the seed of another universe. Many astronomers think the seed would germinate in a “big bounce,” starting the whole process over again.