It’s pretty safe to say that Earth has more than its share of human beings. We’re currently staring down a global population of 6.77 billion people and rising. We’ve spread like a virus, diverting resources to fill our needs and transforming the planet in the process. As with any communicable illness, we strive to reach beyond the limits of our own meager habitat and colonize distant worlds.

But where did this population explosion and wanderlust begin? Look back through time as our skyscrapers shrink down to huddled tents, our city lights dim to campfires and global conflicts die back into mere territorial aggression. What has become a thriving global community once consisted of roaming, Stone Age primitives. But where did even these ancient ancestors come from?

If you look hard enough, you’ll find any number of theories about just where human beings originated – and who knows? Maybe we really were banished from a Mesopotamian Garden of Eden, or we really did stumble out of a crashed spaceship. The prevailing theory among scientists, however, is that the first Homo sapiens evolved in Africa and, between 56,000 and 200,000 years ago, migrated into other lands.

Some anthropologists actually refer to this theory as the out of Africa II theory, as it involves a previous African exodus by tribes of Homo erectus, followed by the scattering of Homo sapiens that eventually became human civilization. This wave of migration steadily washed over the entire world for tens of thousands of years. The pockets of primitive hominids, such as Neanderthals, eventually disappeared. Perhaps they weren’t able to compete with H. sapiens for limited resources or weren’t as capable of adapting to survive the constant rigors of a prehistoric Earth. 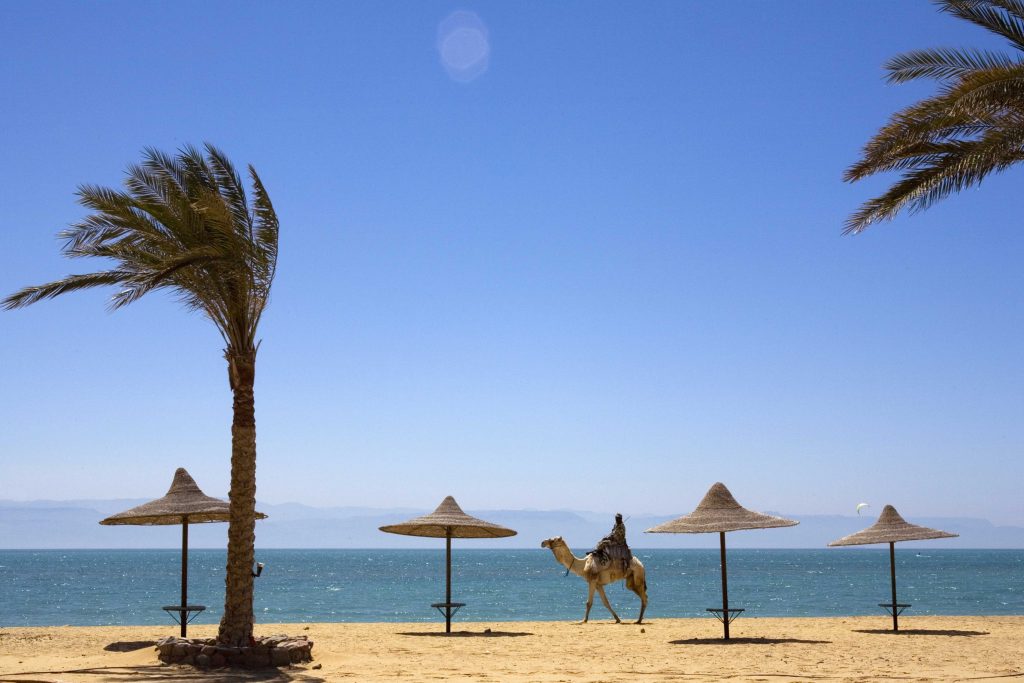 What is the origin of life on Earth?

It’s easy to take the life that our planet teems with for granted, but its existence raises a very difficult question: Where did life on Earth come from?

Prior to the 1860s, when Louis Pasteur developed his germ theory of disease, the common consensus was that life could spontaneously generate. For example, if you left wheat grain out, it would spawn baby mice. Water left standing for days would birth organisms like algae. Today we know new life won’t generate out of nothing, but this is due largely to Pasteur’s work

At around the same time that Pasteur developed his germ theory, Charles Darwin was introducing his theory of evolution to the world. It would contribute what constitutes a logical road map in the search for the first life on Earth. In “The Origin of Species,” Darwin references Sir John Herschell’s description of the genesis of life on earth as the “mystery of mysteries” and proposes that the species on Earth today weren’t independently created. Instead, they evolved in ever-expanding numbers from earlier species through the process of evolution by natural selection. At the heart of this line of reasoning is the implication that all organisms could have evolved from a single common ancestor. Thus, the modern investigation into the origin of life on Earth began.

Darwin’s work was built upon an already existing system of biological classification proposed in 1753 by Swedish biologist Carl von Linne (known as Linnaeus). Linnaeus developed taxonomy, a system for classifying organisms based generally on physical traits, from the narrowest taxon (species) to a group of related species (genus) and into increasingly broader taxa up to the kingdoms of plants and animals (and originally minerals). This system of biological classification has itself evolved over time, with the number of kingdoms expanding and the broadest taxon, domains, established to categorize cells as eukaryotic(containing cells with DNA in a nucleus), bacteria and archaea (the domain of extremophiles).